0
by todd in Garden

The garden looks pretty good. For the past week we have had some very hot weather and just one day of rain. The soaker hose seems to do the job when it won’t rain, but the plants can tell the difference. There is no substitute for a real drenching rain.

The tomato plants look good. We picked the first couple of grape tomatoes, but it may be a couple more weeks before we can harvest the bigger varieties. We have let some of the broccoli flower and it turns out that it is pretty and the honeybees like it. Who knew. I picked one small orange Hungarian Wax pepper and the rest are coming along. It was nice and ‘spicy’, by-the-way. We planted more bell peppers this year because they seem the most versatile and we will use them. One Jalapeno plant will do for this year.

The peas are just about done. We froze some and will freeze more as soon as I get around to it. I don’t want them to sit in the refrigerator much longer. When I pull those plants next week, I will plant another bunch of cucumbers and pole beans. The okra looks as good as last year, but it has another couple of weeks to go. There are some flowers forming. I will probably pick the first few small cucumbers in the next day or two. They are perfect pickling size now.

There were some germination problems with the beans and edamame, but the plants that made it look good.

The problems are with the vines: the cucumber, watermelon, cantaloupe, and squash. Germination was terrible, the rabbits ate the early shoots, and now the plants are dying. It seems like a root or stem problem. I think the soil is not as good as it should be in that part of the garden. I will plant some in another section when I pull out the remaining broccoli plants.

0
by todd in Landscape

Despite being hot and dry, there are still things flowering and providing color around the property. I thought I would create a short slideshow of images to document the beauty. I will have to find out what my honeybees like so they will have some more choices during the hot summer months. 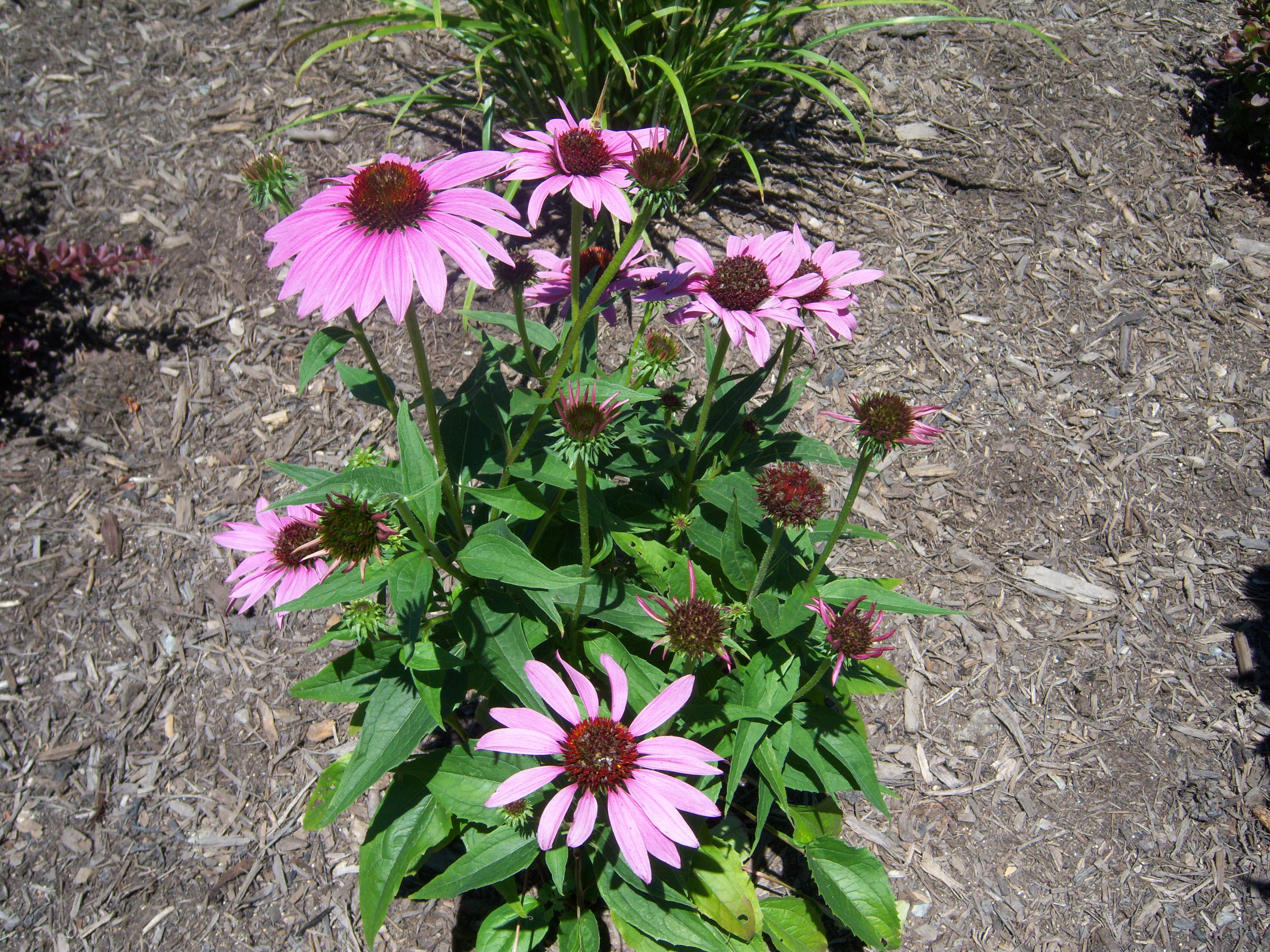 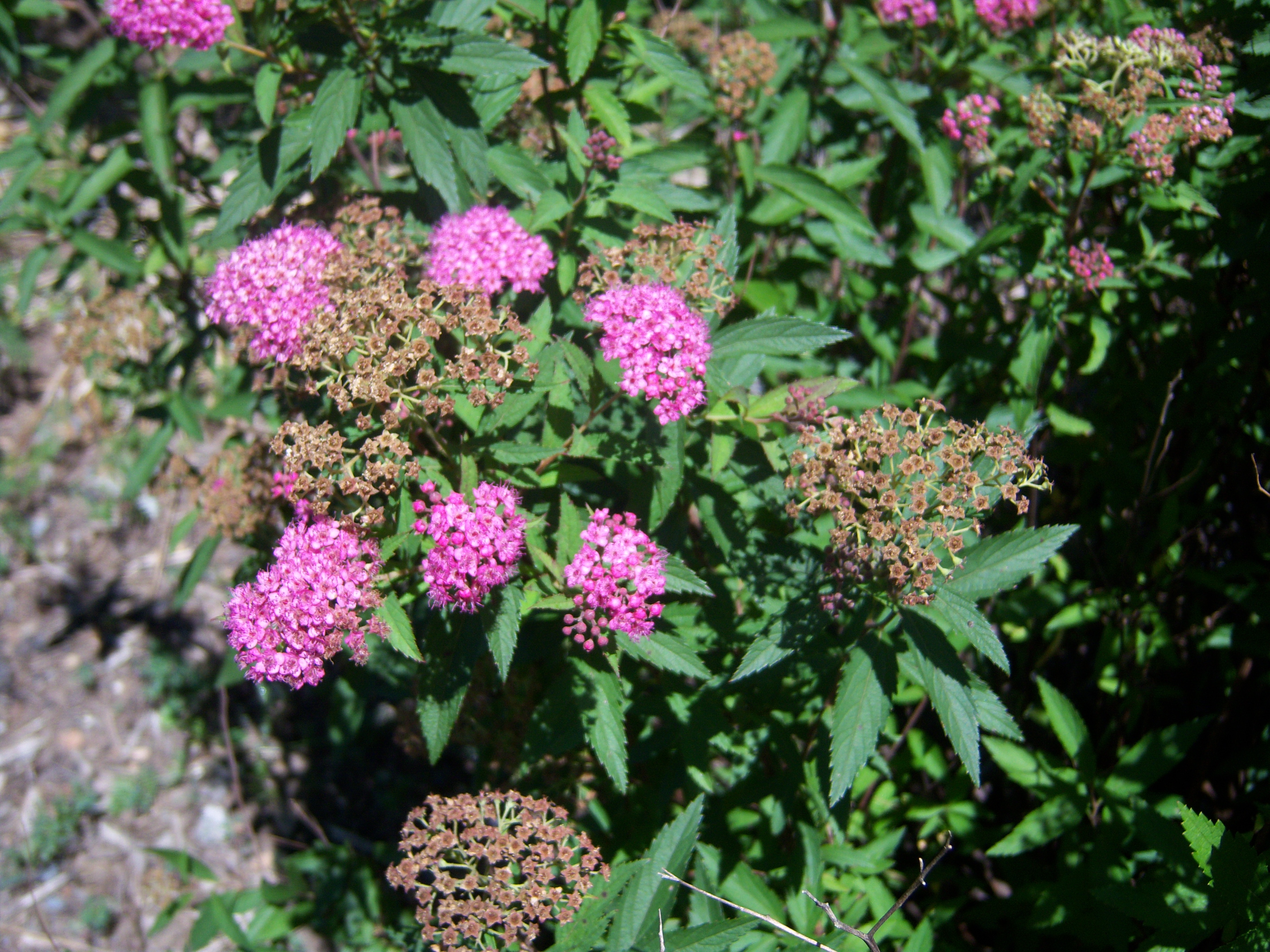 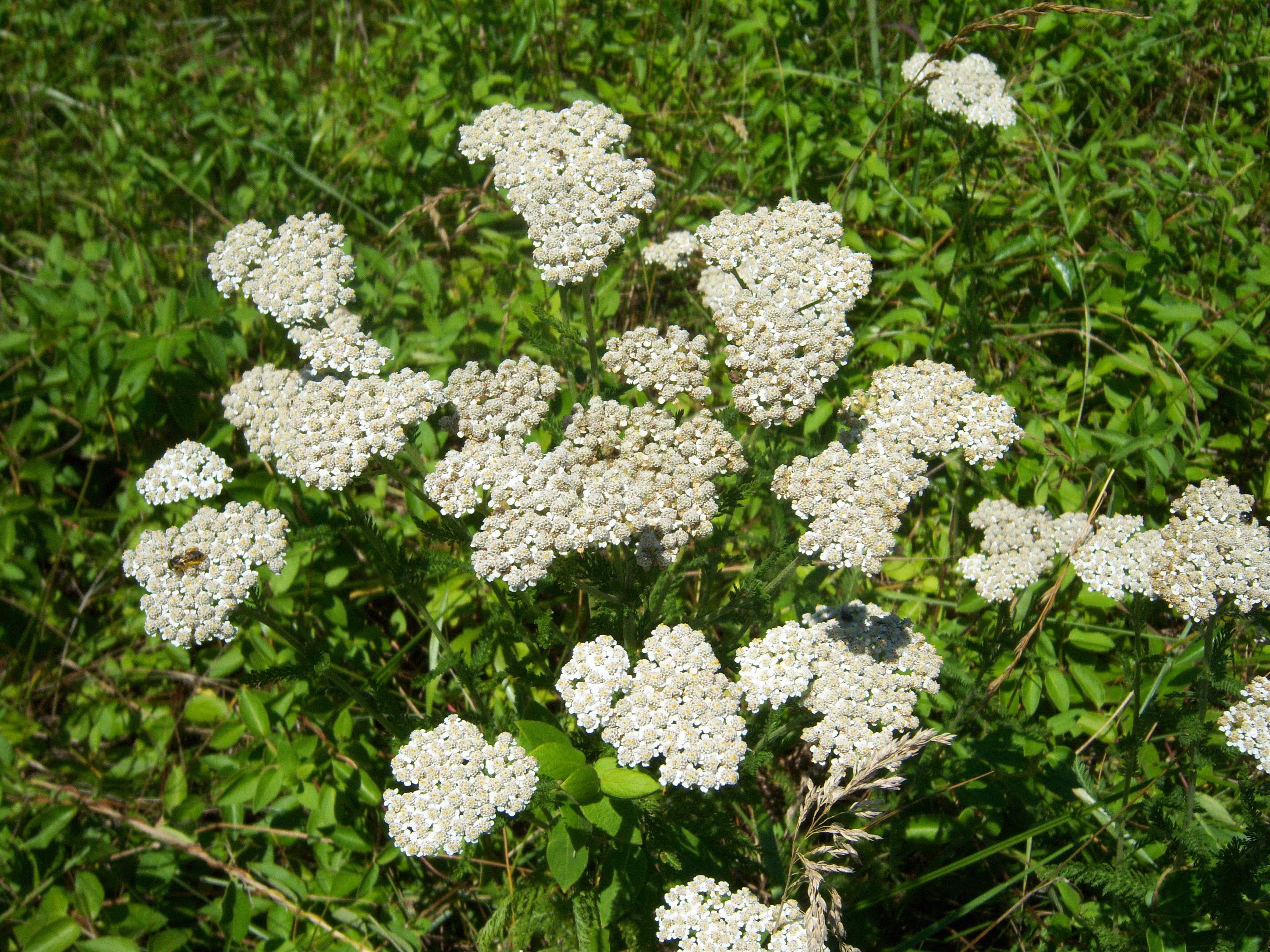 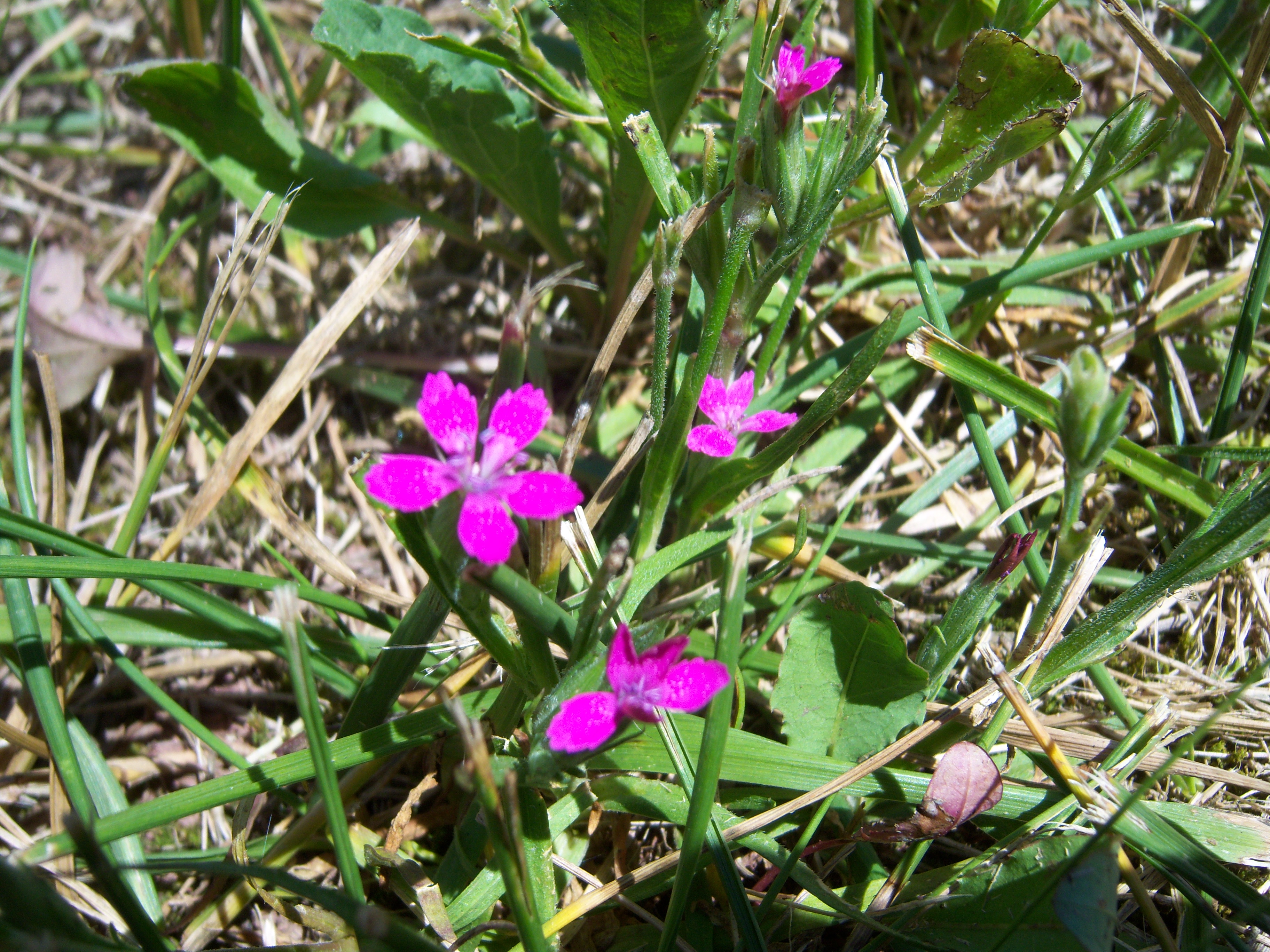 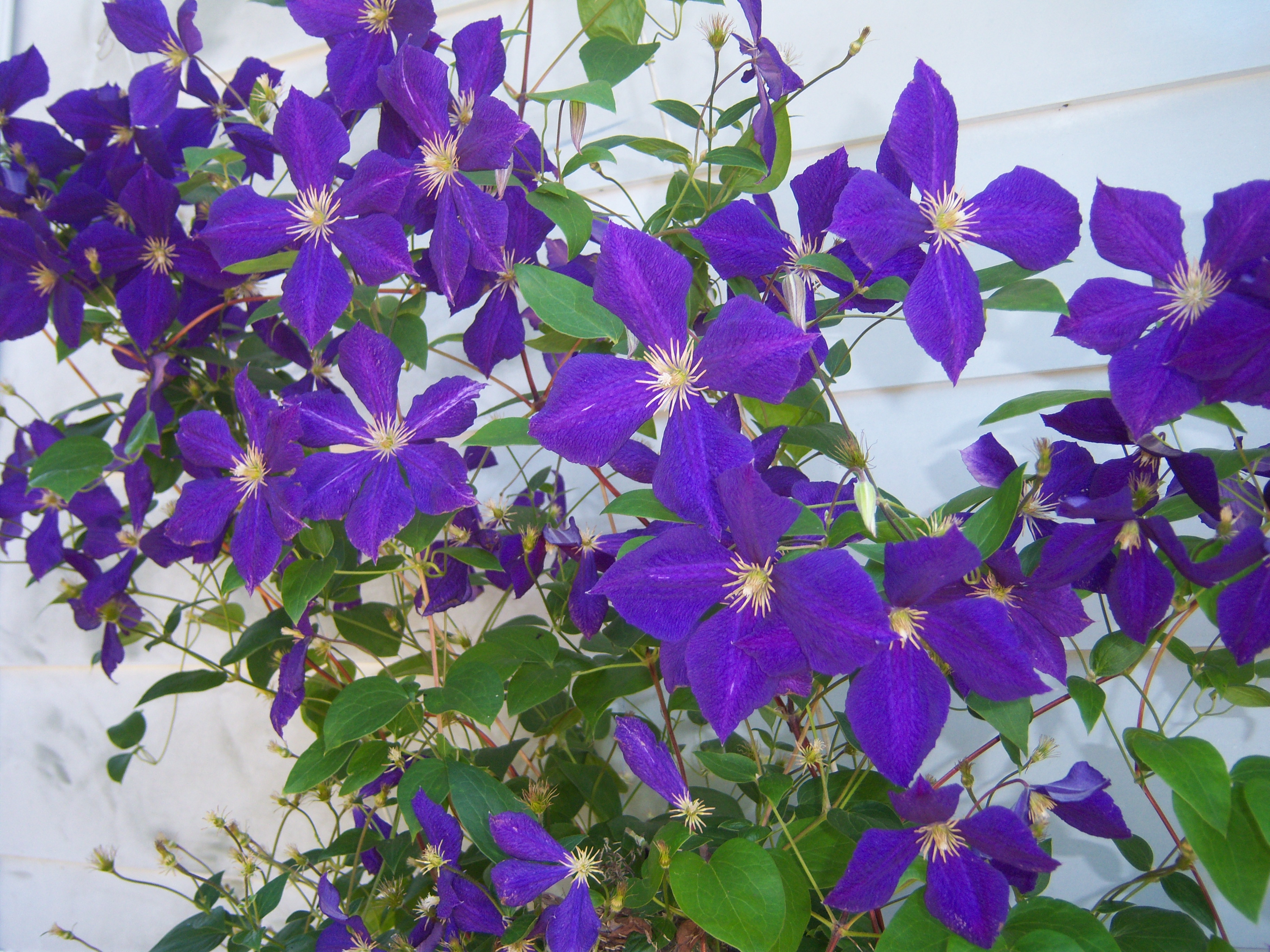 2
by todd in Landscape 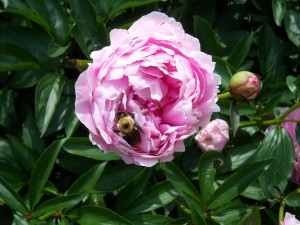 A number of years ago when my first daughter was born, I came home from the hospital for a short break – it was my wife who had the baby – and I noticed that our Peonies had just bloomed. I brought some to the hospital and ever since that day I remember my daughter’s birth when the Peonies emerge. They bloomed today – one day early this year. It must have been the perfect combination of sun and rain, but they burst forth today like they do each year, starting as tight balls of potential , then exploding into gigantic eight-inch diameter pink flowers. Happy Birthday Sweetie.